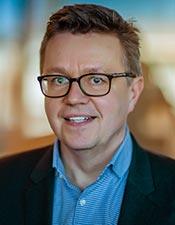 Dr. Pasi A. Jänne MD, PhD, (Pasi_Janne@dfci.harvard.edu) is a translational thoracic medical oncologist at the Dana-Farber Cancer Institute and a professor of medicine at Harvard Medical School. He is the director of the Lowe Center for Thoracic Oncology and the scientific co-director of the Belfer Center for Applied Cancer Sciences. After earning his MD and PhD from the School of Medicine at the University of Pennsylvania, Dr. Jänne completed his internship and residency in medicine at Brigham and Women’s Hospital. 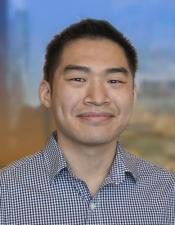 William Feng, PhD, (William_Feng@dfci.harvard.edu) is the Jänne lab director. He also is working on identifying mechanisms of resistance to the HER3-targeting antibody-drug conjugate patritumab deruxtecan (U3-1402) and developing genome-wide CRISPR activation screens to discover genes that confer resistance to targeted therapies in EGFR-mutant NSCLC. 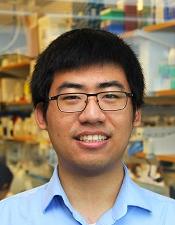 Jiaqi Li, BA, (Jiaqi_Li@dfci.harvard.edu) is the laboratory manager for Dr. Jänne’s research group and is responsible for all operations and logistics. He is also investigating the therapuetic benefits of MAPK pathway inhibitors in RAS mutant cancer cell lines. 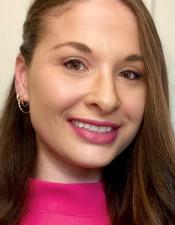